DISACCHARIDES
These behaviour couldn’t explain by the open chain structure so for that cyclic chain is needed. 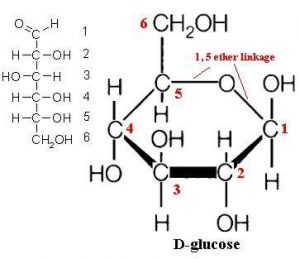 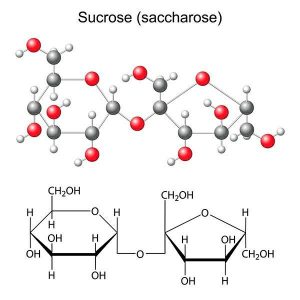 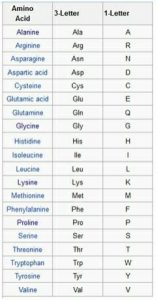 5) Number of amino and carboxylic group

Fibrous protein: when the polypeptide •chains are held together by hydrogen bond or disulphide bond and run parallel then fibre like structure is formed. 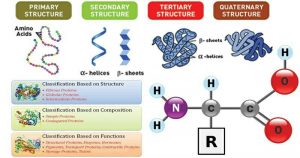 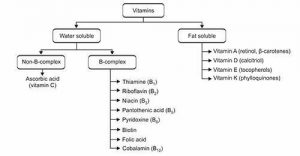 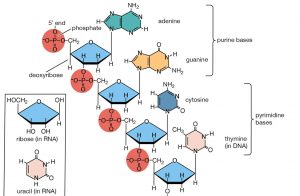