In the following pages, the individual members of the fat-soluble and water-soluble vitamins are discussed with regard to the chemistry, biochemical functions, recommended dietary/daily allowances (RDA), dietary sources, deficiency manifestations, etc.

SYMPTOMS OF VITAMIN A DEFICIENCY. 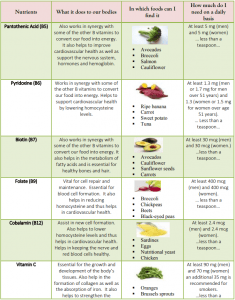