(i) genetic disorders : deficiencies with which a child is born and deficiencies/defects which the child inherits from parents from birth

(ii) infections and life style including food and water we take, rest and exercise we give to our bodies, habits that we have or lack etc. 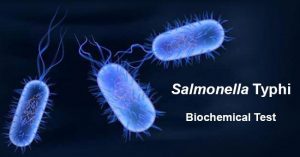 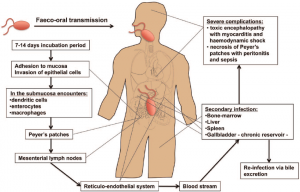 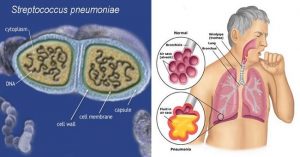 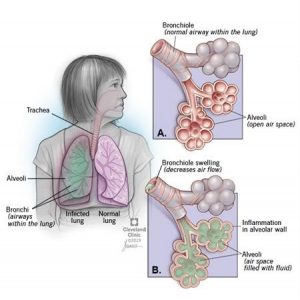 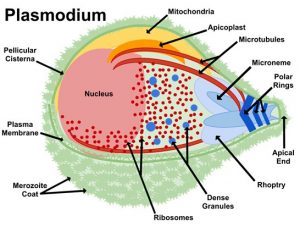 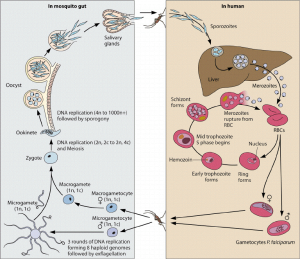 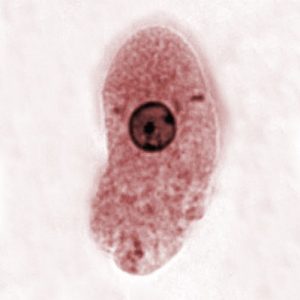 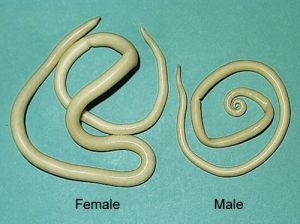 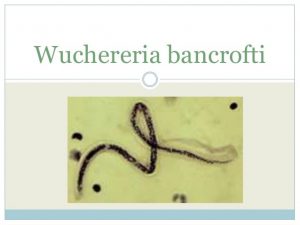 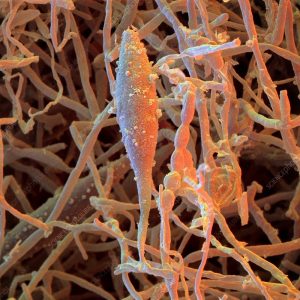 (iii) Cellular barriers : Certain types of leukocytes (WBC) of our body like polymorpho-nuclear leukocytes (PMNL-neutrophils) and monocytes and natural killer (type of lymphocytes) in the blood as well as macrophages in tissues can phagocytose and destroy microbes. 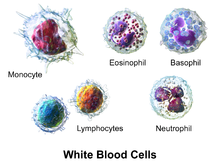 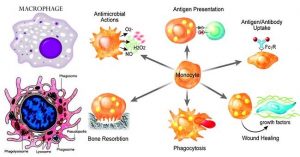 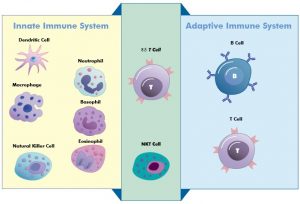 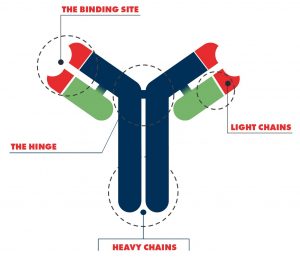 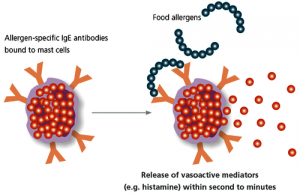 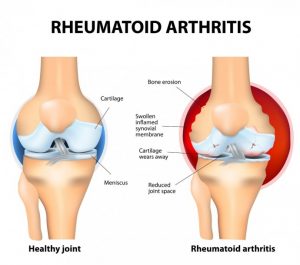 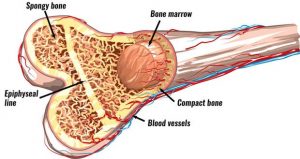 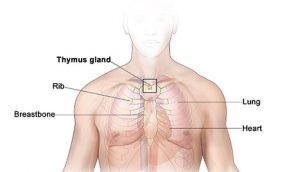 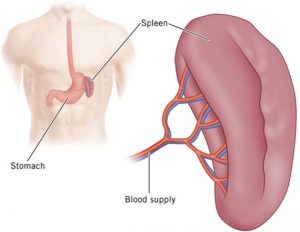 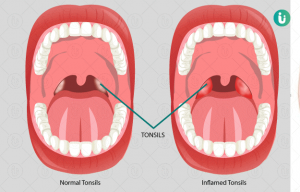 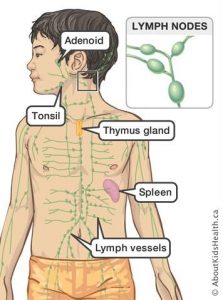 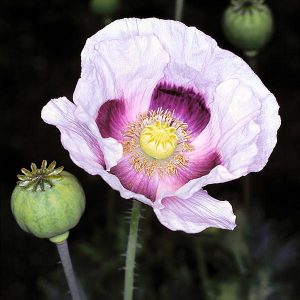 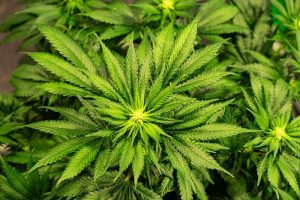 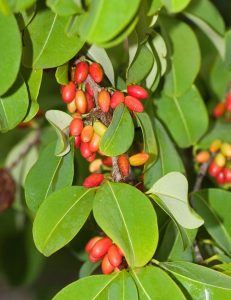