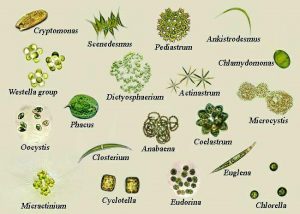 The cell wall is composed of network of cellulose fibrils and polysaccharides such as pectins,  xylene, alginic acid . 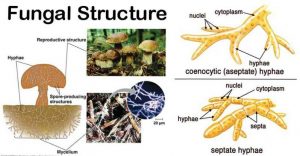 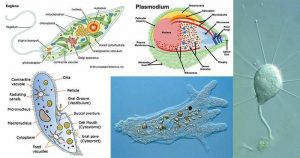