separation and isolation of DNA fragments: 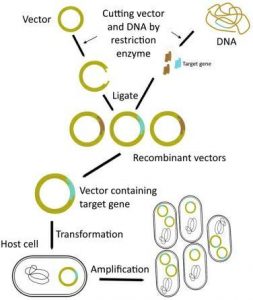 The following steps are required for facilate cloning into vector.

Origin of replication: In this sequence from where replication stars also this sequence responsible for controlling the copy number of the link DNA so that if one wants to recover many copies of the target DNA it should be cloned into a vector whose origins support high copy number.

Vectors for cloning genes in plants and animal:

Cutting of DNA at specific locations:

Insertion of recombinant DNA into the host cell 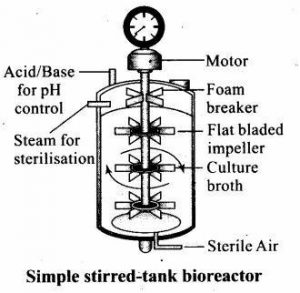