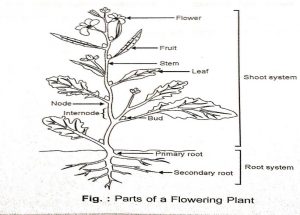 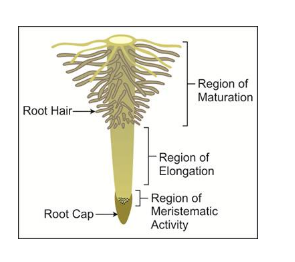 The primary root is directly elongated from the radicle and grow inside the soil. (E.g. Dicots).

REGIONS OF THE ROOT 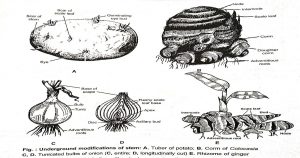 FUNCTION OF THE STEM

The stems of some plants in modified to perform different function in order to help to adapt to the present environmental condition. 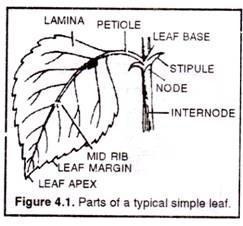 Different types of leaves which exist in nature are:

Simple leaf- The leaf in which the leaf blade is not divided or when incised.

Compound leaf- The leaf in which the lamina or leaf blade is completely broken into distinct leaflets is called compound leaf.

PHYLOTAXY- The pattern in which the leaves arranged on the stem on its branches is called phyllotaxy.

PARTS OF THE FLOWERS

An ovary have one or more then one placenta. The arrangement of ovules on placenta within the ovary.

The flowering plants or the angiosperms are characterised by the presence of a fruit. After fertilisation the ripened or mature ovary is called fruit. 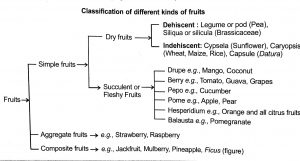 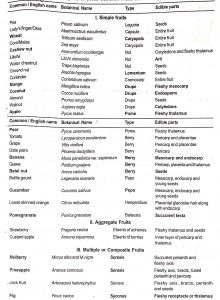 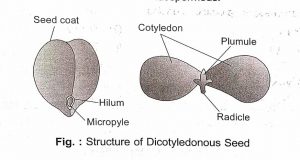 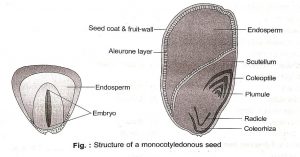