WHERE DOES PHOTOSYNTHESIS TAKE PLACE? 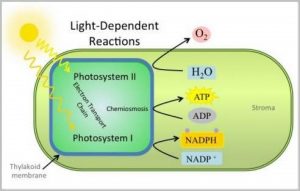 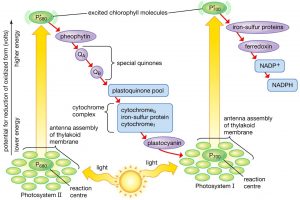 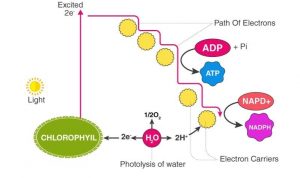 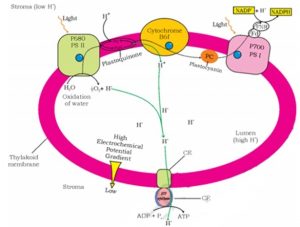 UTILISATION OF ATP AND NADPH. 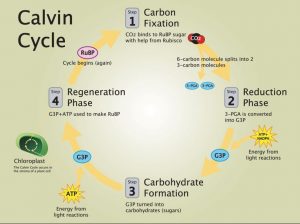 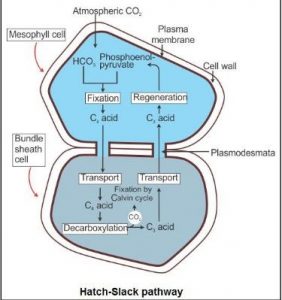 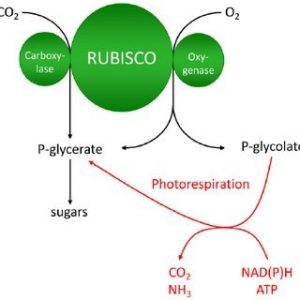