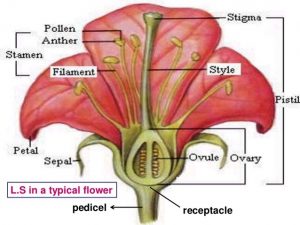 THE PISTIL, MEGASPORANGIUM AND THE EMBRYO SAC 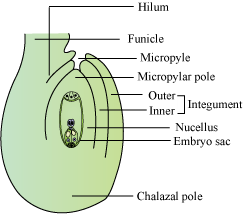 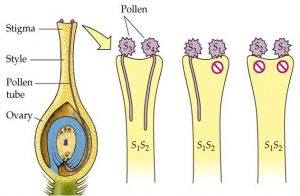 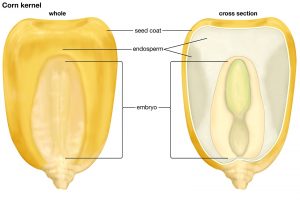 A few flowering plants such as some species of Asteraceae and grasses, have evolved a special mechanism, to produce seeds without fertilisation, called apomixis.

There are several ways of development of apomictic seeds.

In some species, the diploid egg cell is formed without reduction division and develops into the embryo without fertilisation.

More often, as in many Citrus and Mango varieties some of the nuclear cells surrounding the embryo sac start Dividing.

Protrude into the embryo sac and develop into the embryos. In such species each ovule contains many embryos. Occurrence of more than one embryo in a seed is referred as polyembryony.

Hybrid seeds are too expensive for the farmers.

If these hybrids are made into apomicts, there is no segregation of characters in the hybrid progeny.

new crop year after year and he does not have to buy hybrid seeds every year.