Why is transportation required in plants?

Means of Transport in Plants 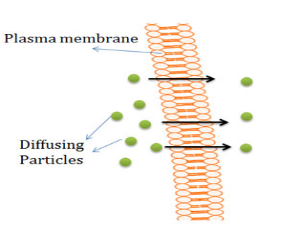 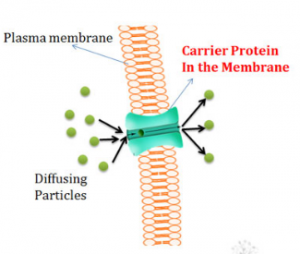 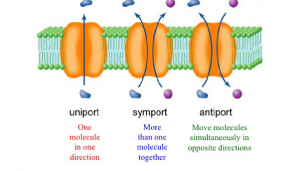 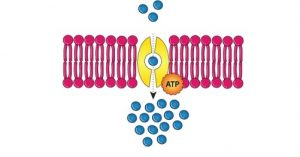 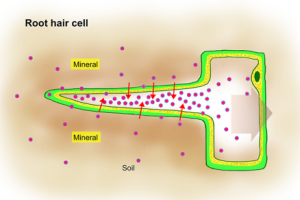 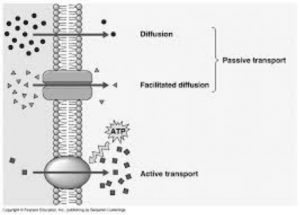 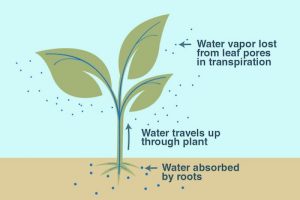 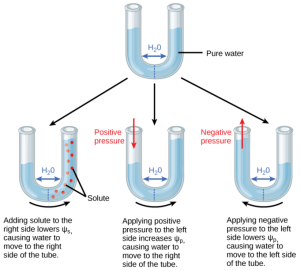 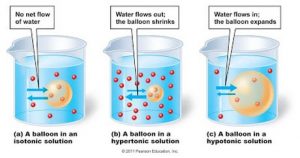 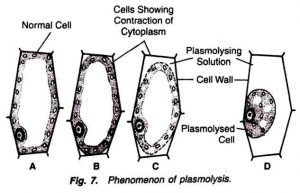 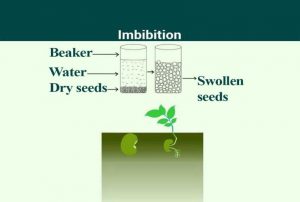 Long-distance transport of water in Transport in Plants

become necessary so as to move substances across long distances and at a much faster rate.

a mass or bulk flow system.

substances move independently depending on their concentration gradients.

HOW DOES PLANT ABSORB WATER

exclusively through the intercellular spaces and the walls of the cells. 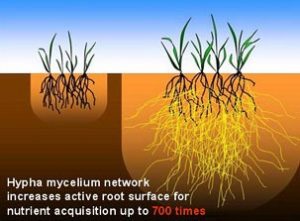 Water movement up a plant during Transport in Plants

Transpiration pull after transport in plants 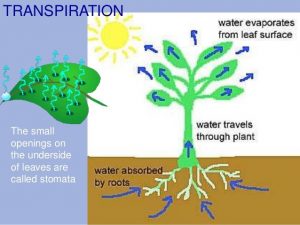 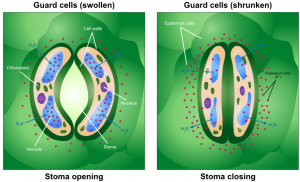 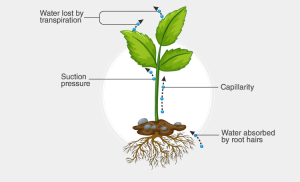 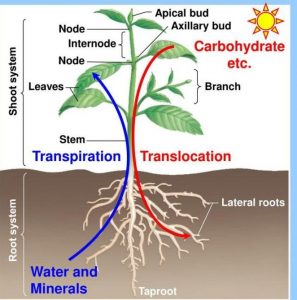 from a source to a sink 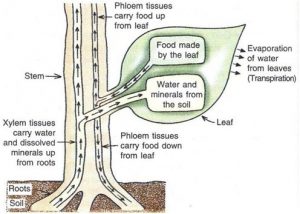 sucrose is moved into the companion cells and then into the living phloem sieve tube cells. 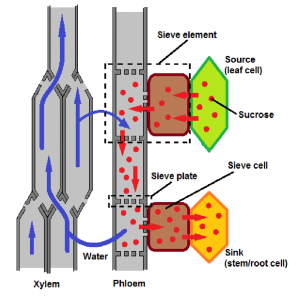