There are 3 types of zoospores.

These are further subdivided into 4 classes based on the type of flagellum, the position of the flagellum, and the number of flagellum attached.

The reproduction may be vegetative, asexual or sexual. 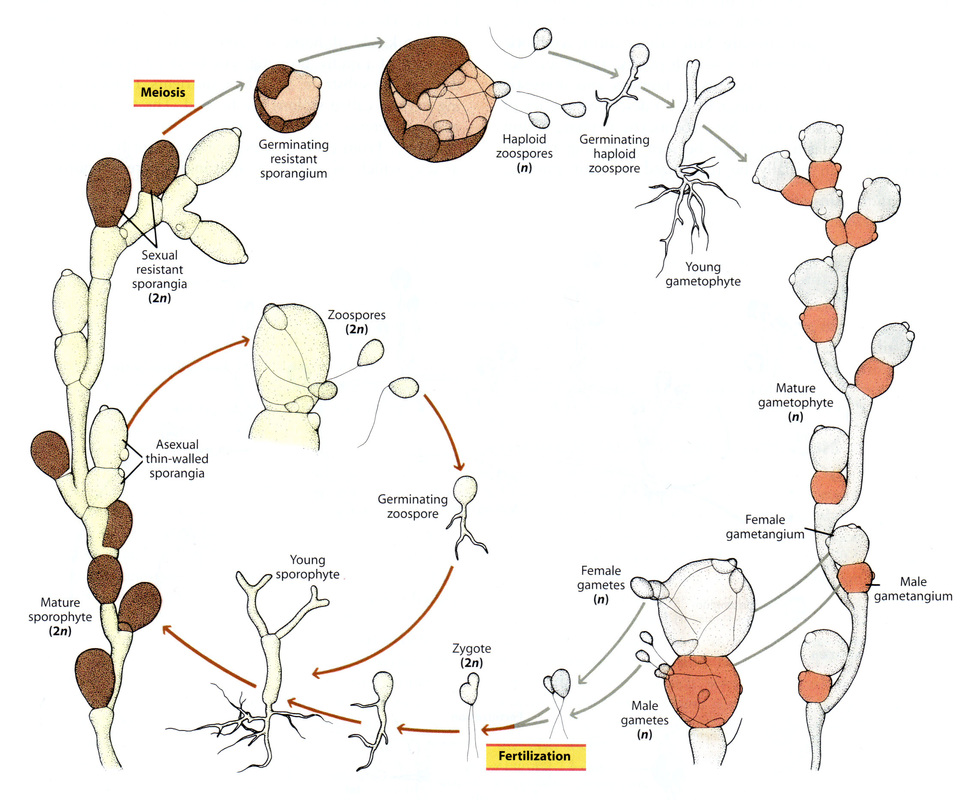 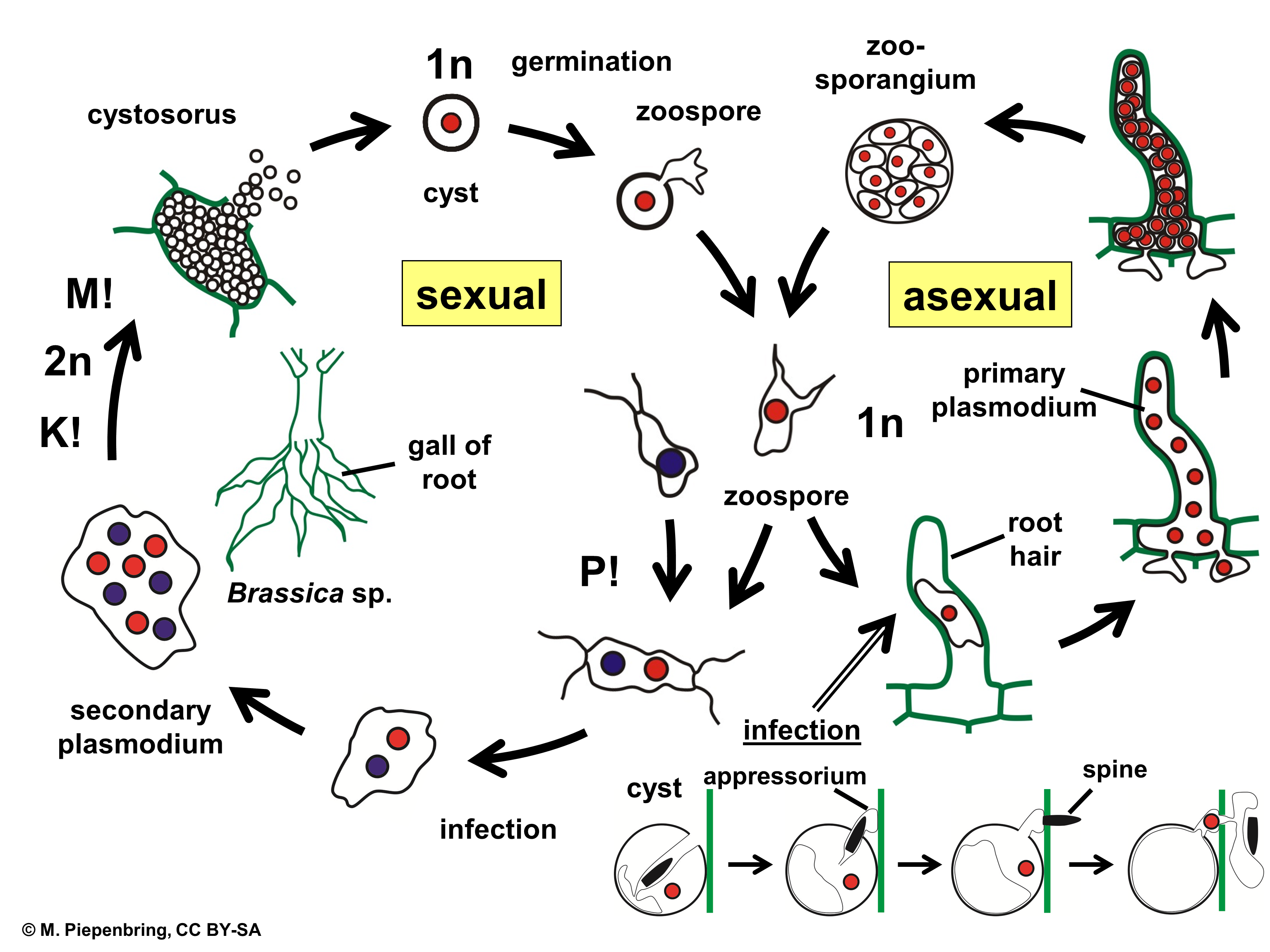