Bacterial Infection: Symptoms, Cause, and Diagnosis

Bacteria are microscopic, single-celled organisms. There are thousands of different kinds of bacteria that live in every conceivable environment all over the world. They live in soil, seawater, and deep within the earth’s crust. Some bacteria have been reported even to live even in radioactive wastes. Some bacteria live in the bodies of people and animals—on the skin and in the airways, mouth, and digestive and genitourinary tracts—often without causing any harm.

Bacterial infections occur when harmful bacteria enter our body or the existing bacteria get out of balance. The bacteria that cause disease are called pathogens. Sometimes bacteria that normally reside harmlessly in the body can also cause disease. Bacteria can cause disease by producing harmful substances like toxins or by invading the tissues.

Bacteria can be classified in several ways:

Most common causes of bacterial infections: 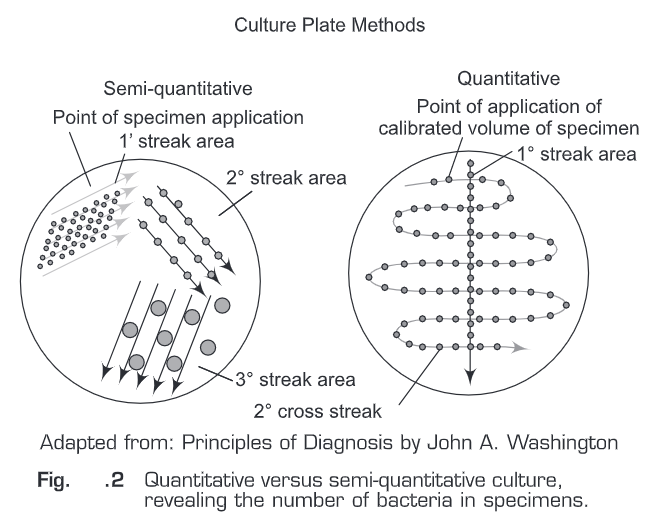 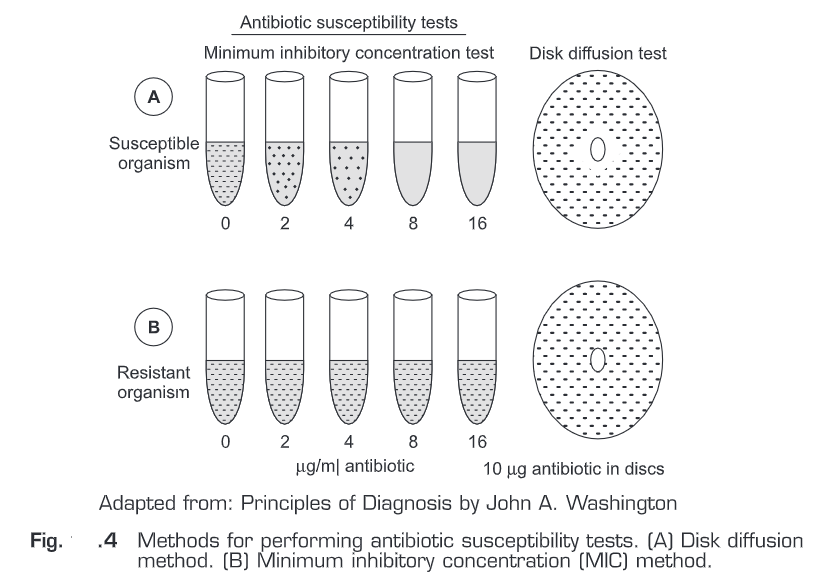 Molecular methods can be further be classified into two types: