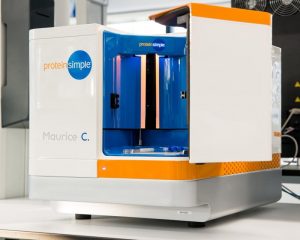 CIEF is a mode of CE, and some analytical parameters defined in CE can be applied to CIEF too.

(i) a high voltage power supply capable of delivering up to ± 30 kV,

(iii) a fused-silica capillary filled with the running electrolyte