Retroviruses can be used to infect cells of an early-stage embryo prior to implantation. Viruses are effective vectors for DNA, however, transgene size is limited to 8 to 10 kilobases. The offspring are chimeric and transmission only occurs if the retrovirus integrates into some of the germ cells. Embryos that carry the transgene can be frozen and stored for implantation. 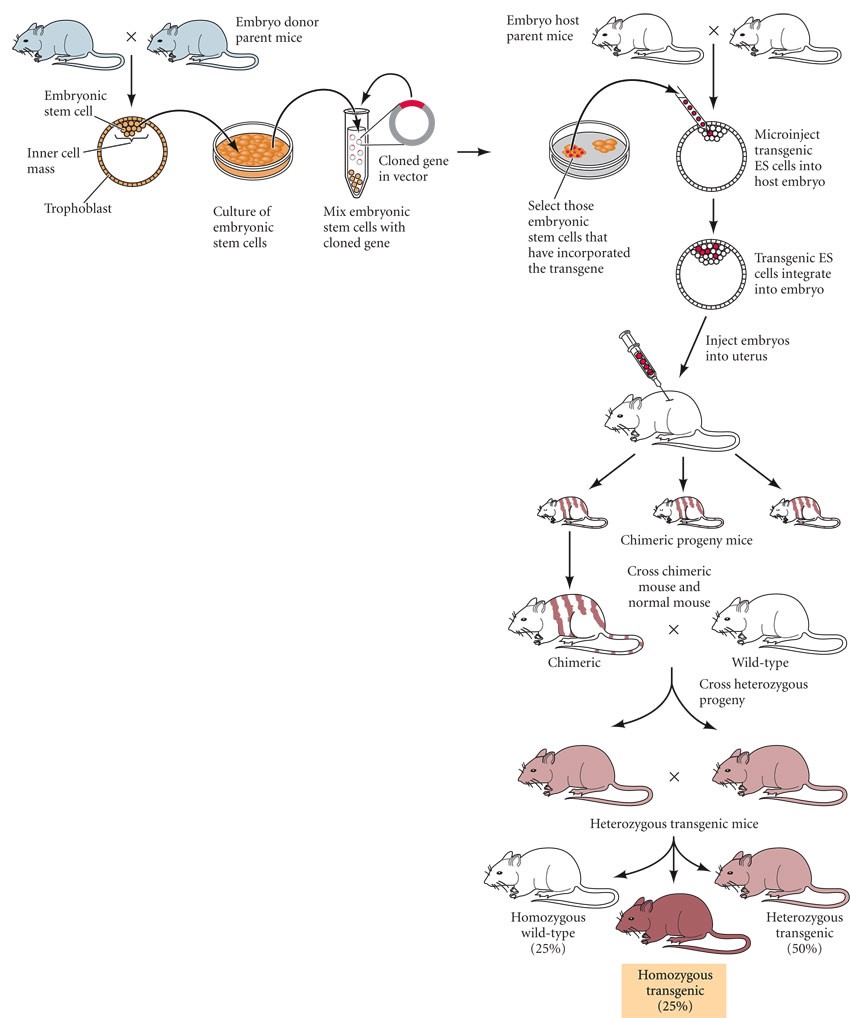