Transport across plasma membrane is carried out by two different processes diffusion and active transport, they are further divided into various methods.

Movement of large molecules across the membrane 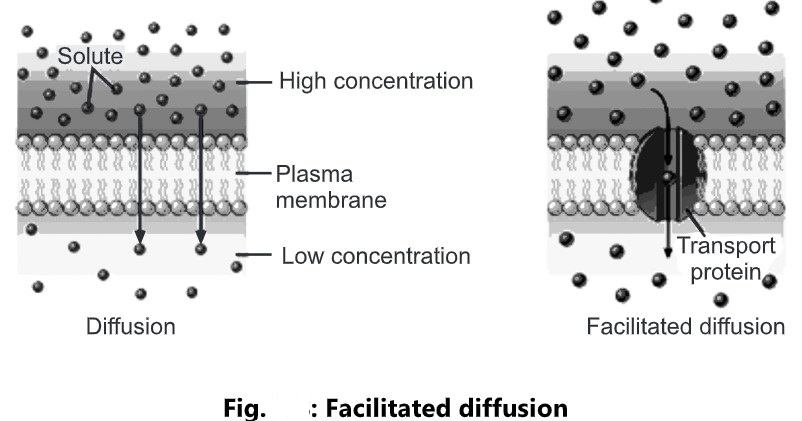 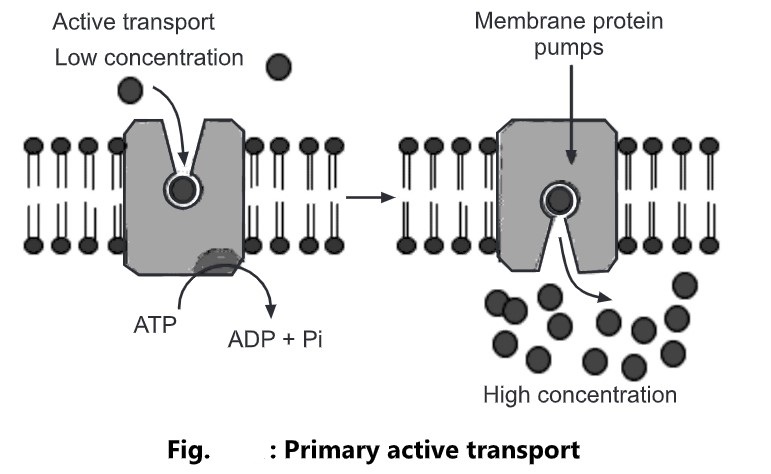 (a) Phagocytosis: It is a form of endocytosis in which the cell engulfs large solid particles, such as worn-out cells, whole bacteria, or viruses.

(b) Pinocytosis: It is a form of endocytosis in which tiny droplets of extracellular fluid are taken up. 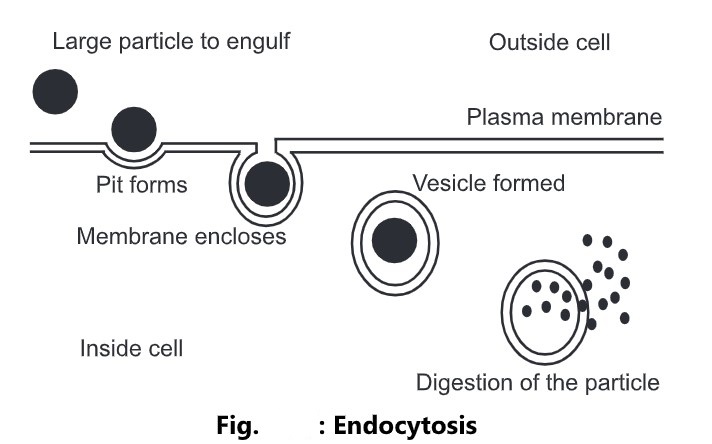