The movement of molecules across a membrane by passive transport does not require an input of metabolic energy. The molecule moves from a high concentration to a lower concentration. Passive transport by simple diffusion does not require the presence of integral membrane proteins. The rate of movement of a molecule (e.g. water, gases, and urea) by simple diffusion is directly proportional to its concentration gradient across the membrane.

Concept of uniport, symport, and antiport

These are types of active transport that need carrier protein for transformation molecules from one side to another side of the membrane.

Symport – When the transported molecule and co-transported ion move in the same direction, the process is called symport.

Antiport – When the transported molecule and co-transported ion move in the opposite direction, the process is called antiport.

Uniport – Transporters carry only one substance from one side to the other side of the membrane that is known as uniport. 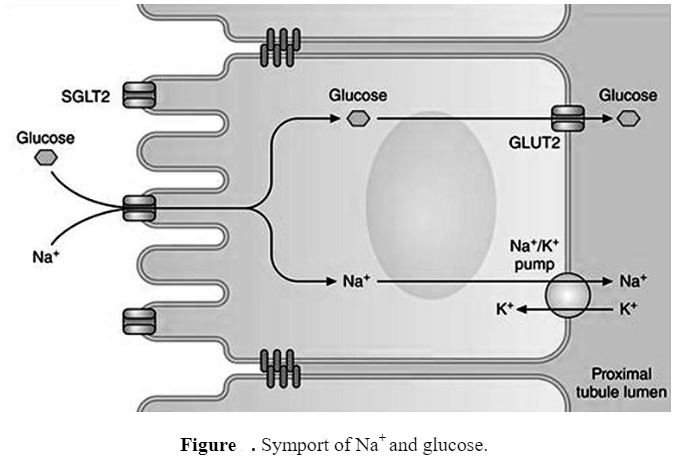