Diving Physiology In Birds And Mammals

Diving Physiology In Birds And Mammals

Pressure increases by approximately 1 atmosphere (≈100 kPa) for each 10 m depth; the partial pressure of the gases dissolved in the sea reflects their proportions in air (assuming 20% oxygen, 80% nitrogen); therefore, at sea level:

Diving mammals (including humans who scuba-dive) and birds have to cope with the following respiratory-related problems:

Aeroembolisms (the bends) can occur after prolonged diving at depth. Human diving at 30 m must breathe air at 4 atmospheres (400 kPa) pressure (to avoid thoracic collapse due to the hydrostatic pressure of the surrounding water) – nitrogen will, therefore, dissolve in the blood at 0.8 × 4 = 3.2 atmospheres (320 kPa). On surfacing to a pN2 of 0.8 atmospheres (80 kPa), the nitrogen bubbles off in the capillaries causing pain in the joints and dangers of blood flow occlusion, especially in the capillaries of the brain and coronary circulation. Human divers can prevent some of the effects of the bends by breathing a helium–oxygen mixture [helium is less soluble in the blood (although it dissolves more quickly)], by making shorter dives, by ascending very slowly or ‘decompressing’ slowly in a special pressurized decompression chamber. Oxygen is metabolized too rapidly to cause aeroembolisms.

Many diving mammals (e.g. whales) and birds (e.g. penguins) avoid aeroembolisms through their possession of relatively small lungs. Seals expire (breathe out) before a dive. The hydrostatic pressure of the surrounding water forces the residual air in the lungs into the nonvascularized trachea that does not collapse, and so nitrogen under pressure is not taken up by the blood.

High oxygen tensions are toxic and lead to nervous irritation and irritability of the respiratory tract [e.g. oxygen at 3 atmospheres (300 kPa) when breathing air at 15 atmospheres (1500 kPa) at 140 m depth is safe for only about 3 hours]. This is important for human divers. The problem can be ameliorated by breathing a gas mixture with a lower proportion of oxygen (e.g. 95% nitrogen (or helium)/5% oxygen). However, this can lead to gas narcosis.

Gas narcosis can be caused by breathing nitrogen (or helium) at several atmospheres. The result is that human divers who wish to descend regularly to depths of below about 120 m are advised to use rigid devices such as submersibles in which air can be breathed at atmospheric pressure.

Naturally diving mammals and birds need to obtain oxygen for metabolism during their dives (unless they metabolize anaerobically). Many divers are able to store relatively high amounts of oxygen: a comparison between a 45 kg seal and a 70 kg man is given below.

Note that there is a relatively small amount of oxygen in the lungs, but the blood volume is high relative to the body weight. Seal blood has a high oxygen capacity compared with humans (in whales it can even exceed these figures). The limit is the number of red blood cells per unit volume of blood attainable without making the viscosity of the blood too high. Oxygen is also stored in the muscles.

During a ‘natural dive’ (e.g. if a seal dives for fish), the oxygen stores are adequate to maintain the diver in a situation of aerobic metabolism: before an anticipated dive, the diver charges up oxygen supplies by rapid ventilation and a brief period of tachycardia (rapid heart rate). Tachycardia and rapid breathing will follow the dive.

In ‘forced’ or ‘escape’ dives (e.g. if a seal is prevented from surfacing), heart rate will fall profoundly (bradycardia): this is under immediate nervous control. Arterial pressure is maintained by compensatory vasoconstriction, whereby organs such as the gut receive little blood so that supplies to the brain, heart and eye are maintained. In seals, returning blood accumulates in modified veins such as an expanding vena cava. Muscles work anaerobically. Following surfacing, there is rapid breathing and tachycardia to clear lactate from the system and to replenish oxygen stores. 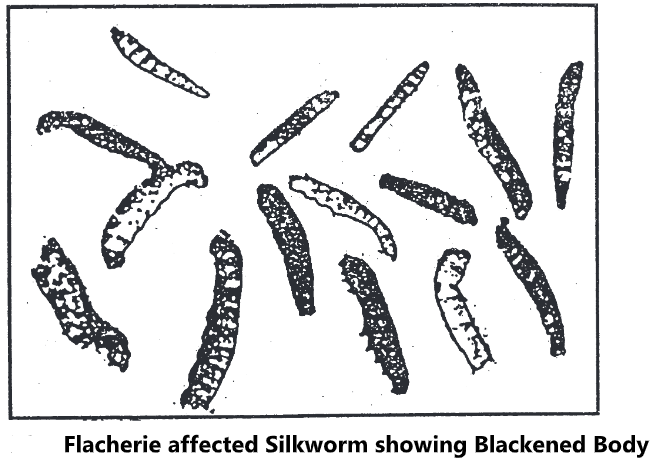 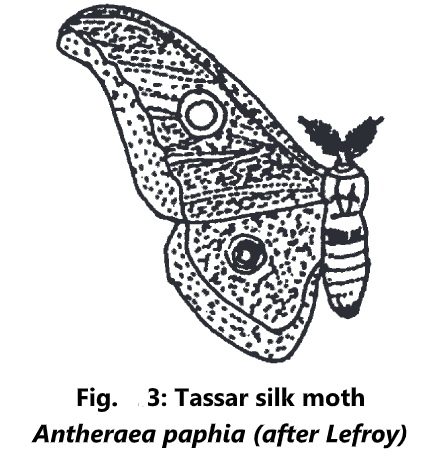