1) To provide NADPH for reductive biosynthesis

The sequence of the reactions of the HMP shunt is divided into two phases- the oxidative and non-oxidative phases. 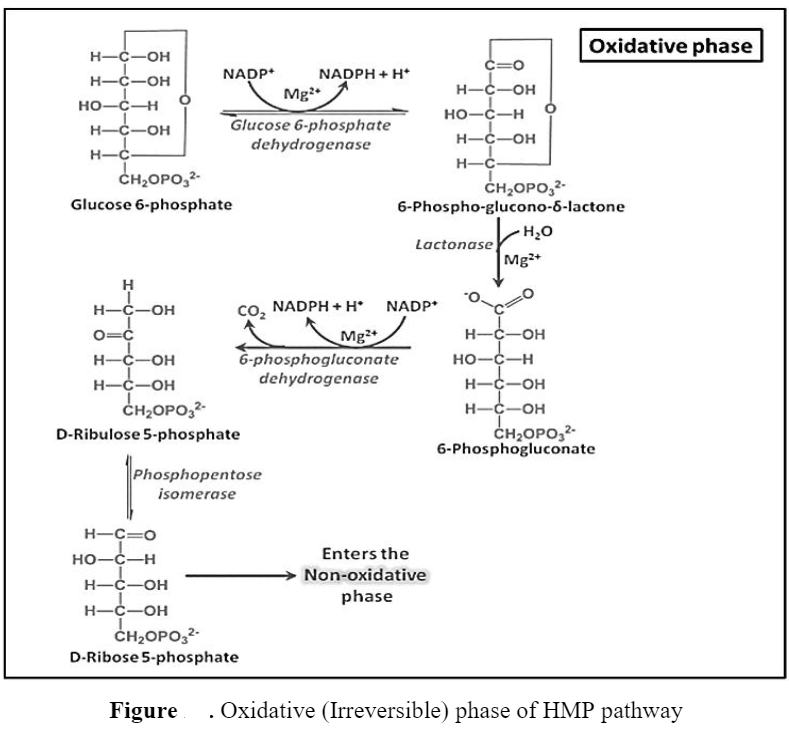 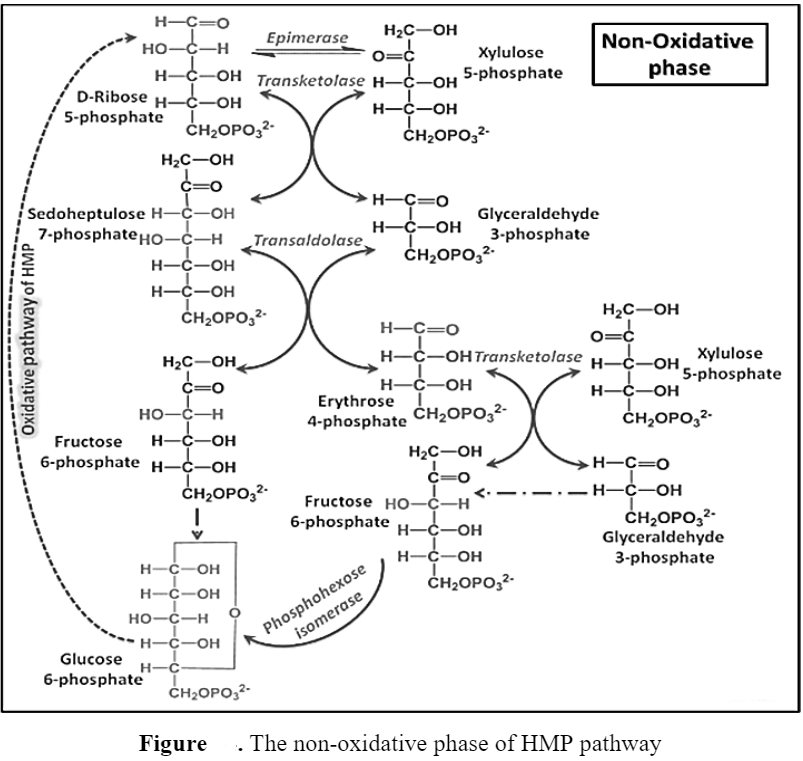 1) NADPH from HMP shunt serves as a source of electrons for the reduction of molecules during biosynthesis.
2) The pathway synthesizes four and five-carbon sugars for a variety of purposes.
3) Intermediates in the HMP may use to produce ATP.