GENERAL CHARACTERISTICS OF FUNGI INCLUDE. 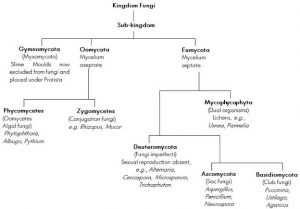 STRUCTURE AND PHYSIOLOGY OF FUNGI