Why do we see more new refrigerated food entering the market place than other foods? 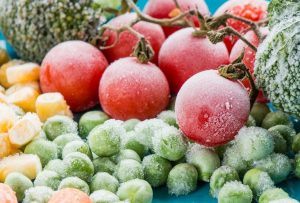 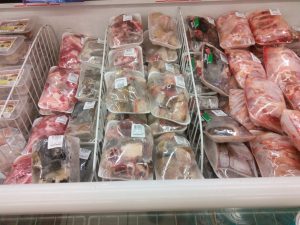