Receptors are chemical signal-receiving protein molecules found inside or on the surface of the target cell. Signaling cells send out chemical signals in the form of ligands, which are small molecules that are usually volatile or soluble. A ligand is a molecule that binds to another molecule and, in some cases, sends a signal as a result of the binding. As a result, ligands can be considered signaling molecules. Ligands and receptors come in a variety of shapes and sizes; however, a specific ligand will typically have a specific receptor that binds only that ligand.

Receptors are classified into two types: 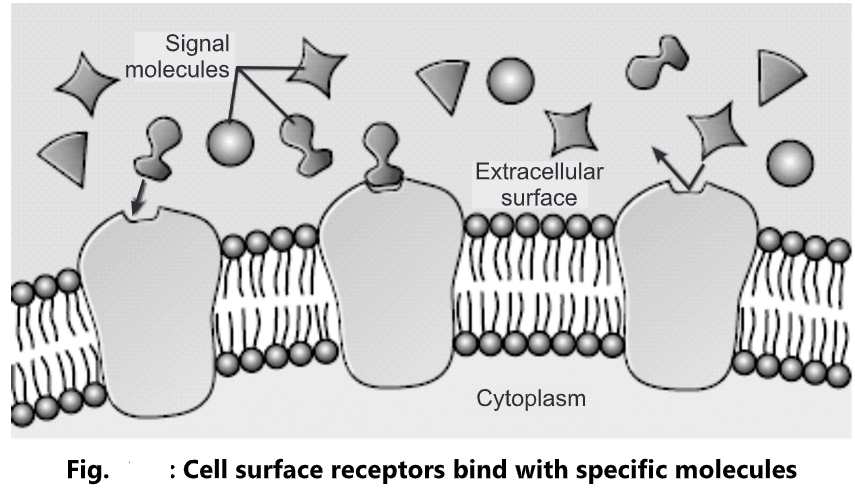 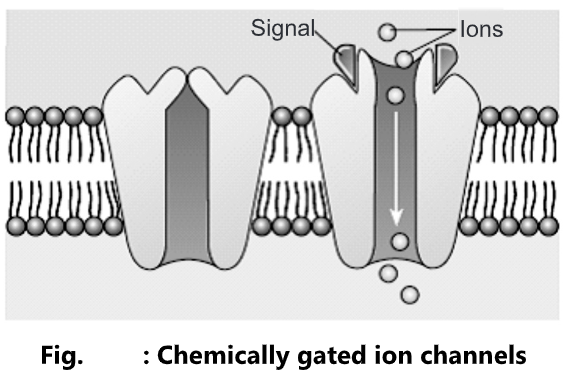 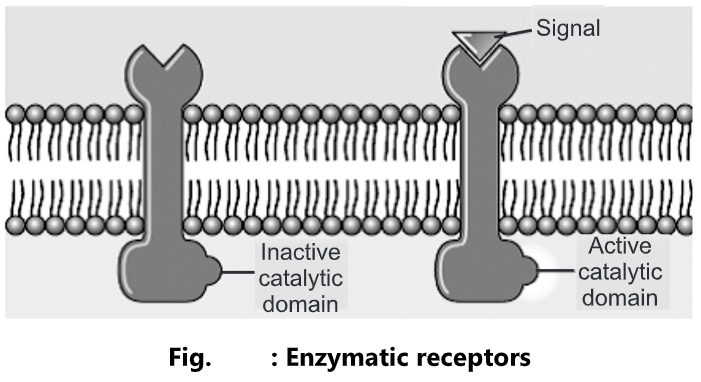 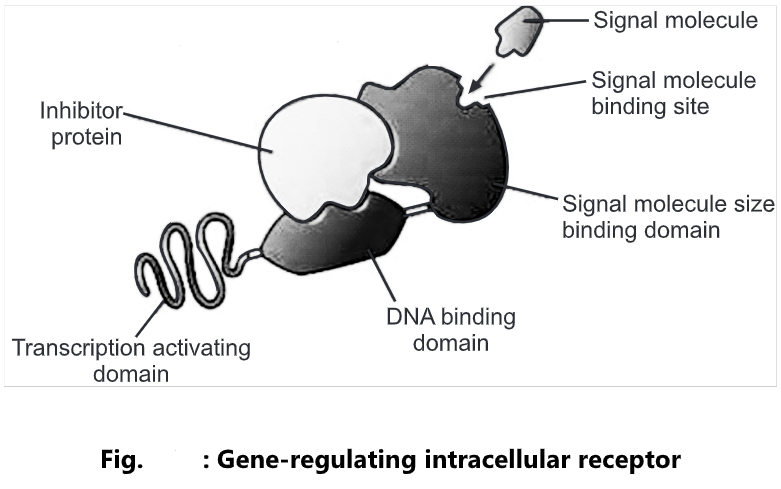 Receptors that Act as Gene Regulators: 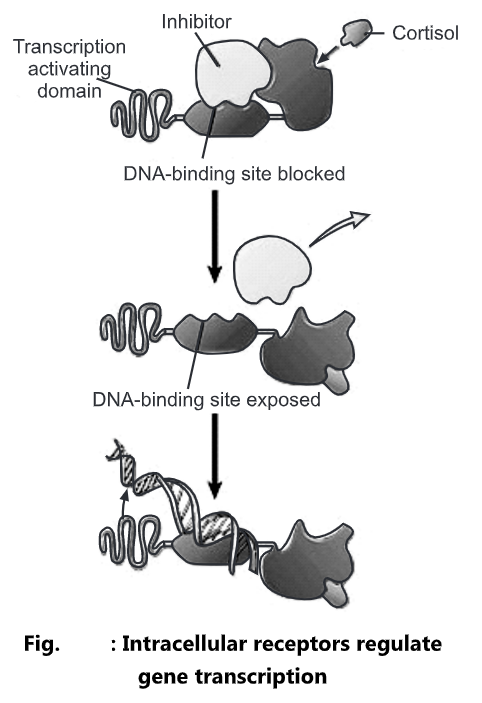 Receptors that Act as Enzymes

1 thought on “Types of Receptors”