This test was devised by Luria and Delbruck (1943) for investigating the response of bacterial populations to changes in the environment. At that time two hypotheses co-existed-

1. Genetic changes occur adaptively, i.e. as a result of environmental Influences on the cells.

2. Genetic changes occur spontaneously i.e. independently of the environment. If mutants arose spontaneously and randomly, the number of mutant cells should vary considerably from culture to culture. This was resolved by an experiment called the fluctuation test that may be performed in the following manner. 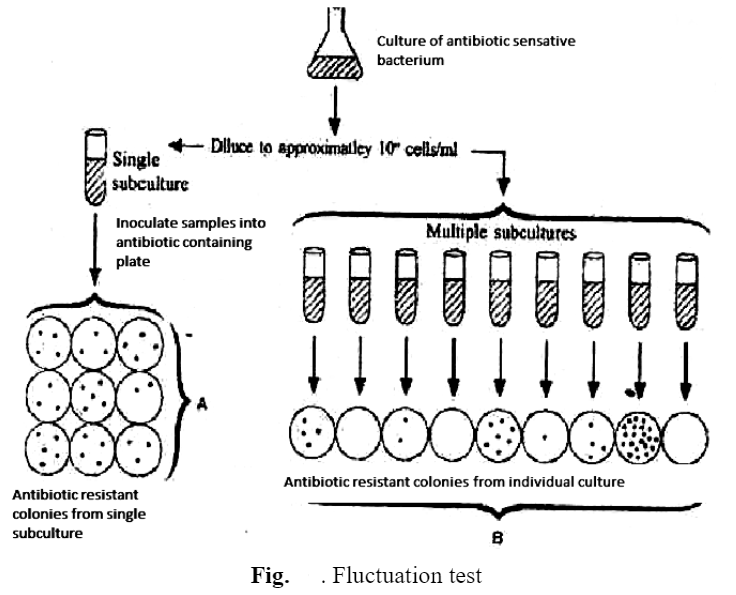 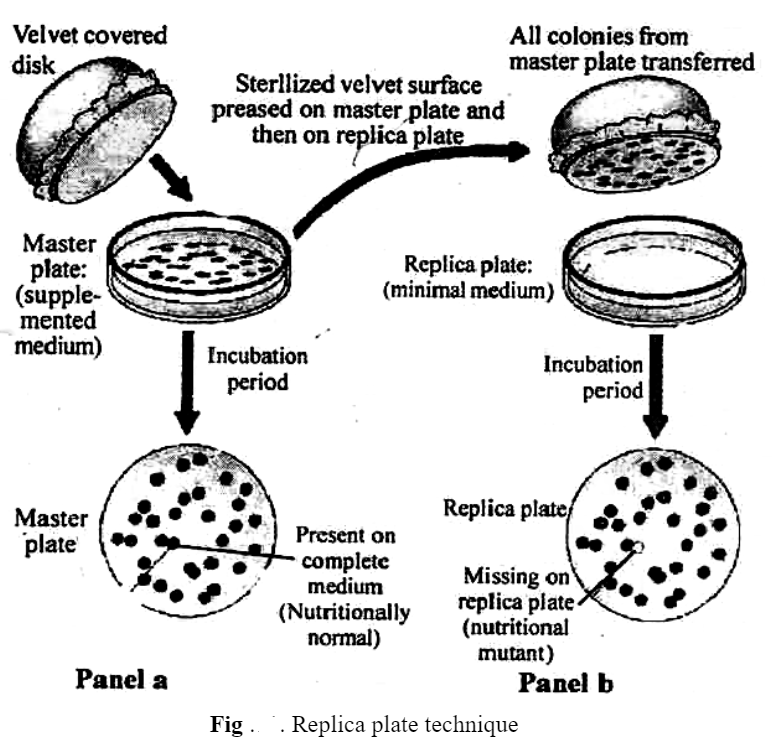 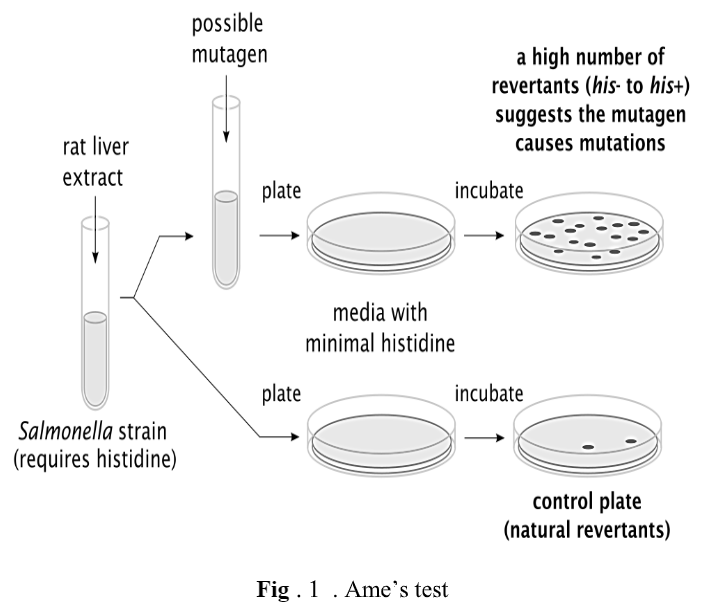