Screening and its Techniques

Screening and its Techniques

Screening may be defined as the use of selection procedures for isolation of high yielding species from natural sources, such as soil, water, plants and animals containing a heterogeneous large microbial population. Screening techniques are mainly classified as primary screening and secondary screening.

Primary screening consists of some preliminary tests required to isolate microbial species exhibiting bioactive property. These tests are performed for isolation of microorganisms capable of producing antibiotics, organic acids, enzymes and vitamins. Some of the techniques used for primary screening are described as follows: 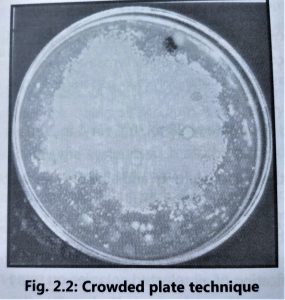 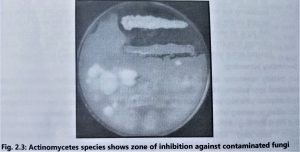 (i) It provides information about whether the microorganisms are producing new chemical compounds or not. This may be confirmed by comparison with known compounds using thin layer, paper or other chromatographic techniques.

(ii) It helps in providing information regarding the product yield of newly isolated microorganisms. This information is very useful in selecting specific cultures for the final fermentation process.

(iii) Secondary screening reveals that the pH, temperature, aeration or other critical requirements associated with bioactive microorganisms for the growth of particular microbes and for the formation of new chemical products. It may give an idea whether specific medium constituents are missing or some constituents may produce toxic effects on the growth of microorganisms.

(iv)The screening techniques detect the genetic instability of isolated new microbial species, Many microbial species may lose their capability for maximum production of active components by the process of mutation or recombination.

(vi) It reveals whether a product produced from fermentation occurs in the culture broth in more than one chemical form. Two or more different bioactive compounds also produced by a single fermentation.

(vii) It provides information about new products. The product may have a simple, complex or macromolecular structure.

(viii) Many fermentation products (mainly antibiotics) are tested for toxicity to animal, plant or human beings. These techniques give information about the toxicity of products which are mainly used for therapeutic purposes.

(ix)It reveals whether microorganisms are able to chemically alter or destroy their own fermentation products. The microbial cultures may produce adaptive enzymes that destroy the usefulness of the product. They may produce a ‘racemase’ enzyme that changes the L-configuration of an amino acid product to a mixture of the D and L-isomers. 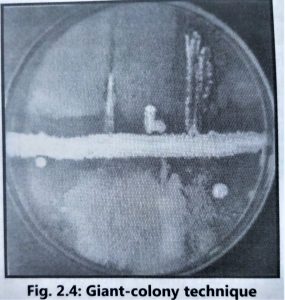 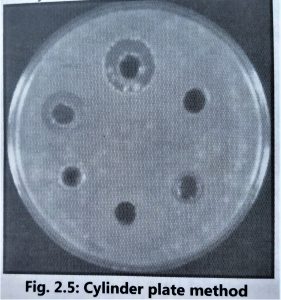 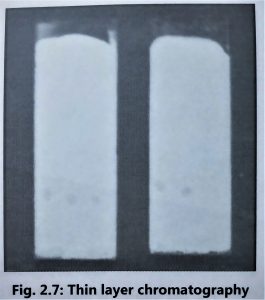